We are the future of flag

The American Flag Football League (AFFL) is the preeminent professional flag football league in the United States. The first league of its kind, the AFFL taps into the energy of one of the fastest-growing sports in America.

The AFFL is a collective of elite athletes hailing from a variety of sports who have the speed, agility and charisma to compete and entertain on a national stage. The AFFL is proud to have streamed its 2019 single-elimination tournament, culminating with the $200,000 championship game on June 16, 2019. 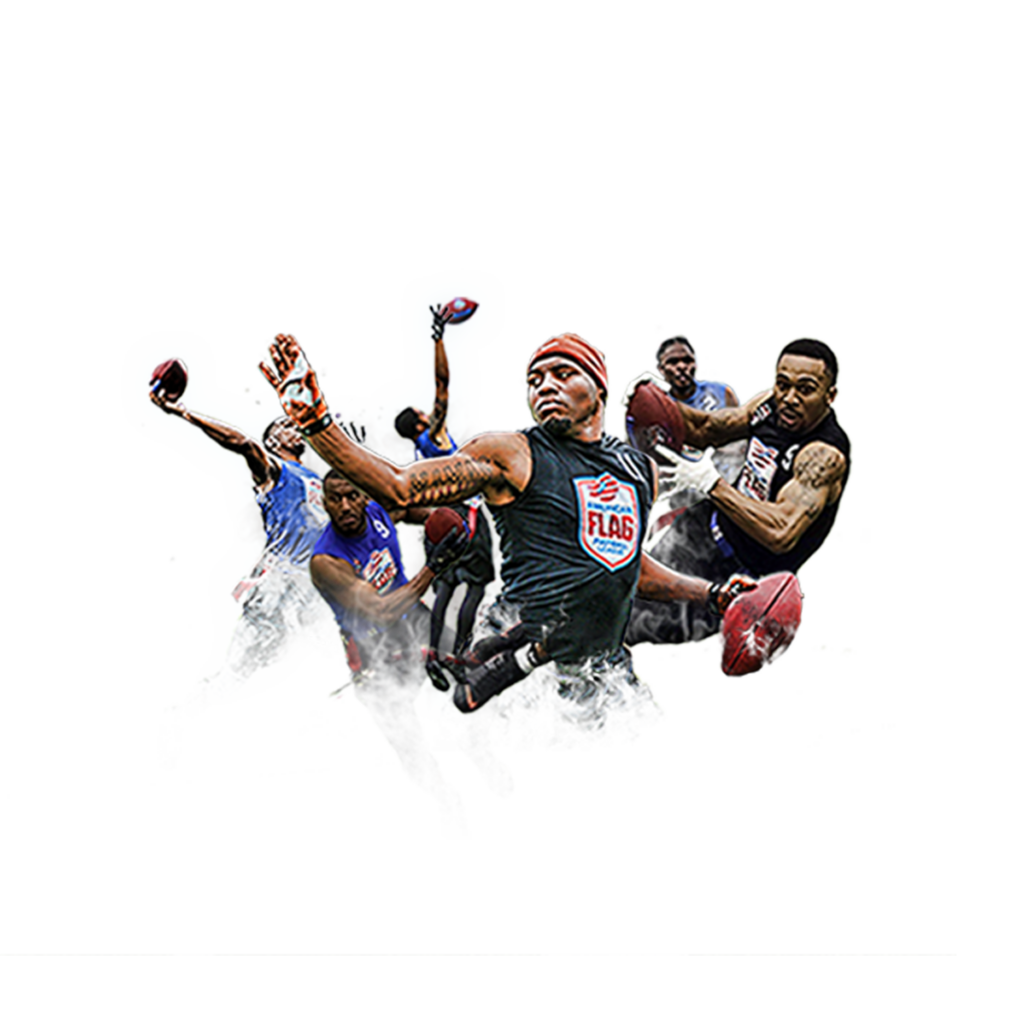 Our vision is a world where our most joyful sport is also the world’s largest.

Your Dream. Our Mission.

a growth explosion for Flag.

The Sports Fitness Industry Association’s (SFIA) most recent Participation Report noted that Flag has grown to 6.8mm participants, up 23% in the previous 5 years, vs. a 15% decline for tackle to 5.1mm.   Flag’s growth rate far exceeds that of soccer, lacrosse, ice hockey, rugby and other major team sports.

The Faces Behind our Success

We Couldn’t Do It Without Them

Founder of the Sports Innovation Lab and former Seattle Seahawk