You don’t need EX NFL players to be great 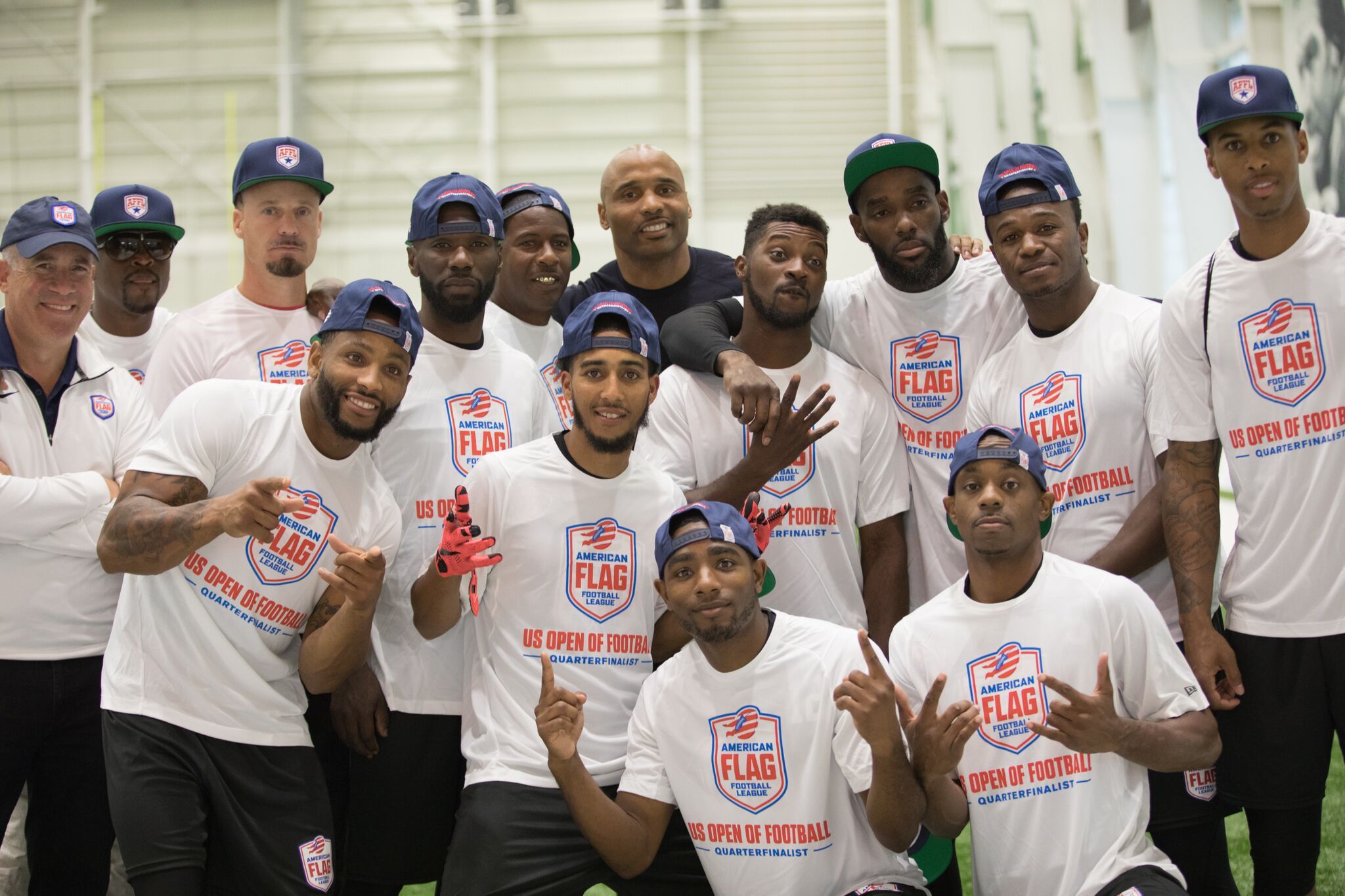 Not every team that has made it to the round of 12 has many former NFL players on its roster. In fact, there are some outstanding AFFL teams who have very few players that have played above college football.

The Fighting Cancer team, widely known as one of the top 7on-7 flag teams in the country, is one of the favorites to make it to Houston (for the Championship game).

But the interesting fact is that the Fighting Cancer team only has one former NFL player (WR Harry Coleman) on its roster. And only two other players on their roster have played in a professional league (RB Terrance Bunting and WR/DB Robert Myers).